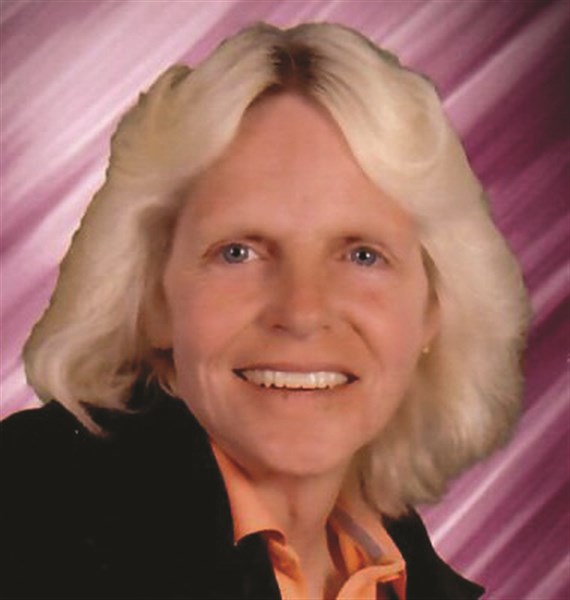 Naomi May (Canipe) Fenstermaker, 55, Carey, died Tuesday, Sept. 13, 2016, at 10:20 p.m. at her residence.
She was born in Mesa, Ariz., on April 28, 1961. She was the daughter of Irene (Miller) and Charles J. Canipe. Her father resides in Oregon. She was raised by her step-parents, Donna Lee and Cecil Rodgers. Cecil resides in Cottonwood, Ariz.
She is survived by two children, Tonya (David) Frederick, Carey, and Joshua (Sheri) Canipe, Lancaster; six grandchildren, Alison Pinkerton, Douglas Pinkerton Jr., Kaydence, Madison and Brayden Frederick and Mason Canipe. Also surviving are three brothers, Charles (Melony) Canipe, Ashfork, Ariz.; Jim (Lori) Canipe, Carrolton, Mo.; and James Anderson, Hemlock; and a sister, Audrey Miller, Hemlock.
She was preceded in death by her step-mother, Donna Lee Rodgers; a grandson, Benjamin Canipe; two brothers, David and Stephen Canipe; and her husband, Allen Fenstermaker.
Naomi was a 1980 graduate of Miller High School. She was a truck driver, retiring in 2009 from University Trucking.
She was a veteran of the U.S. Army, having served in Korea during peacetime.
There was no visitation or service. Burial will be held at a later date.
Memorial contributions may be made to Naomi May Fenstermaker Memorial Fund in care of Stombaugh-Batton Funeral Home, 225 W. Findlay Street, Carey, OH 43316.
Online condolences may be made at www.stombaughbatton.com.