Stan grew up on his family farm in Carey. His love for life and animals began on that farm. His grandmother lived with their family and as he grew up she encouraged his love of reading and learning.  His parents taught him how to work hard, follow the Lord and encouraged his curiosity about the world.

He graduated from Bluffton University in 1955 with a degree in biology and a master’s degree in zoology in 1960. He taught science in local high schools for five years until accepting a job with the Department of Defense to teach for the military. His desire to travel then flourished. He taught for four years in Munich, Germany; four years in Okinawa; two years in Ankara, Turkey; and 25 years in England. As he moved around the world teaching, he and Jean raised their family, created many wonderful memories and made many good friends.

Stan had many passions in life. He loved his family more than words can describe. He was a faithful and loving husband, a kind, gentle and caring father and a fun and happy grandpa. He was an avid reader of history and poetry, he enjoyed classical music and sang in many choirs. He enjoyed art and liked to watercolor paint. He had a fond affection for “all of God’s creatures” and gave homes to many over the course of his life. He loved history and traveling, and he shared this love with his family as they traveled the world in a Volkswagen camper.

In his later years he enjoyed sharing his many passions with his grandchildren. He was always active in church and believed that helping others was what he should do and so he served faithfully in the church and the community.

He will be deeply missed by his wife of 57 years, Vera Jean (Jacoby) Hunter; their children, Carol (Matt) Skinner of Mt. Vernon, Joel (Liz) Hunter of Carey and Mark (Audra) Hunter of Prior Lake, Minn.; their grandchildren, Joseph (Sarah) Skinner, Samantha (Jesse) Ramsier, Charles (Winifred) Skinner, Ian, Chase and Peyton; their great-grandchildren Dawson and soon to arrive Erin Elizabeth; his brother, John (Sara) Hunter of Carey and many nieces and nephews.

Stanley was preceded in death by both of his parents, three brothers who died at birth, his brother Howard Hunter and his sister-in-law Patricia (Jacoby) Chandler who he helped to raise after the death of her parents.

A memorial service will be held Saturday, Nov. 25, at 11 a.m. at the Mount Vernon Nazarene Chapel on the university campus at 800 Martinsburg Road, Mt. Vernon. The family would like to invite you to share lunch with them immediately afterwards at the same location.

The family asks that no flowers be sent. To make a memorial offering, make checks to: SmallChange4BigChange (a small village ministry in Guatemala). Mail to: Vineyard Church, 806 Harcourt Road, Mt. Vernon, OH 43050. Envelopes will be available at the service. The Dowds-Snyder Funeral Home of Mount Vernon is honored to serve the family of Stanley Joseph Hunter. 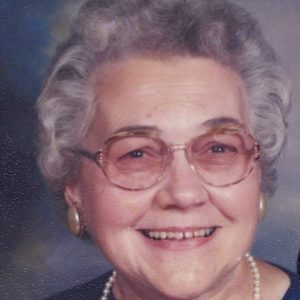 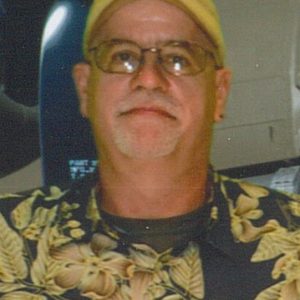