Heinrich Franz Schalle Jr., 85, of Lompac, passed away peacefully on Wednesday, Nov. 14, 2018, at the Arroyo Grande Care Center.
Heimrich (Heinz or Henry) to family and friends was born on Jan. 17, 1933, in Mainz, Germany. He survived a difficult childhood in World War II Germany and became a skilled machinist/toolmaker working for the automobile company Opel. On April 7, 1955, Heinz married Eleonore Laun and the two of them emigrated to the United States in 1957. Shortly after arriving, Heinz was drafted into the United States Army where he served for over 22 years. Following his proud service to his new country, Heinz worked as an Air Force civilian at Vandenberg Air Force Base where he performed various duties including refurbishing Titan II missile silos. In latter years, Heinz settled into retirement in Lompac where he enjoyed social gatherings of pool and card playing with his many friends.

Heinz will be remembered for his quick wit, generosity, love of soccer and commitment to family. He will be greatly missed.

Visitation will be held Saturday, April 13, from 10-11 a.m. at Walton-Moore Funeral Home, Sycamore. A memorial service will follow at 11 a.m. at the funeral home with the Rev. John Schlicher officiating. Burial will follow at Pleasant View Cemetery, Sycamore, where the Sycamore American Legion Post #250 will conduct a military graveside service.

Memorial contributions can be made to the donor’s choice in care of Walton-Moore Funeral Home, P.O. Box 350, Sycamore, OH 44882. Online expressions of sympathy can be made at waltonmoorefuneralhome.com. 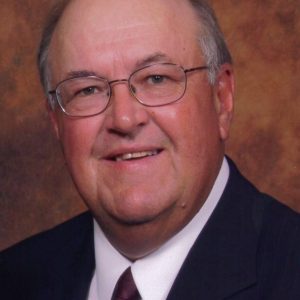 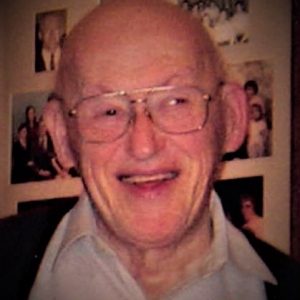