John Jacoby, 73, died in the early hours of Thursday, Oct. 10, 2019, at Good Samaritan Hospital in Corvallis, Ore.
He was born in Fostoria, on April 10, 1946. John was the eldest of three brothers, the youngest brother, Michael, preceded him in death.
John is survived by his younger brother, Joseph, of Lakewood, a beloved nephew, Stephen (Krista) and two great-nieces, Katelynn and Madison of Carey.
John was a 1964 graduate of Carey High School and received a bachelor of science degree from Bowling Green State University. He taught chemistry and physics at Carey High School for three years.
In 1971, John moved to the west coast, first to California and later to Oregon, working with several technology firms including Lockheed, Raytheon and Intel. In 1983, he transferred with Intel to Portland. In semi-retirement, he enjoyed working at bookstores and especially his 15 years of dedicated and appreciated voluntary work at Corvallis Public Library in Corvallis, Ore.
John was intellectually brilliant and loved logic, science and cosmology. He was a passionate lover of classical music and could identify virtually any composer, conductor or performer. He had a mystical rapport with the natural world and adored cats.
Family and friends attended a Celebration of Life Oct. 15 with sharing of stories at DeMoss-Durdan Funeral Home in Corvallis.
Memorials may be sent to Corvallis Public Library, 645 NW Monroe Avenue, Corvallis, OR 97330 or Greenbelt Land Trust www.greenbeltlandtrust.org/donate.
Thoughts and memories can be shared at www.demossdurdan.com. 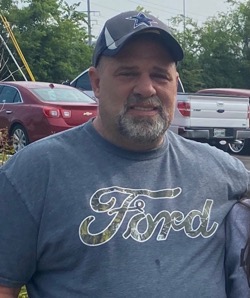 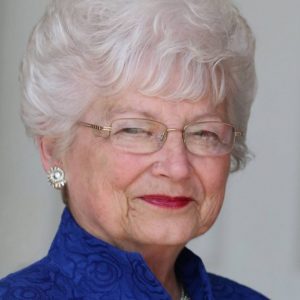